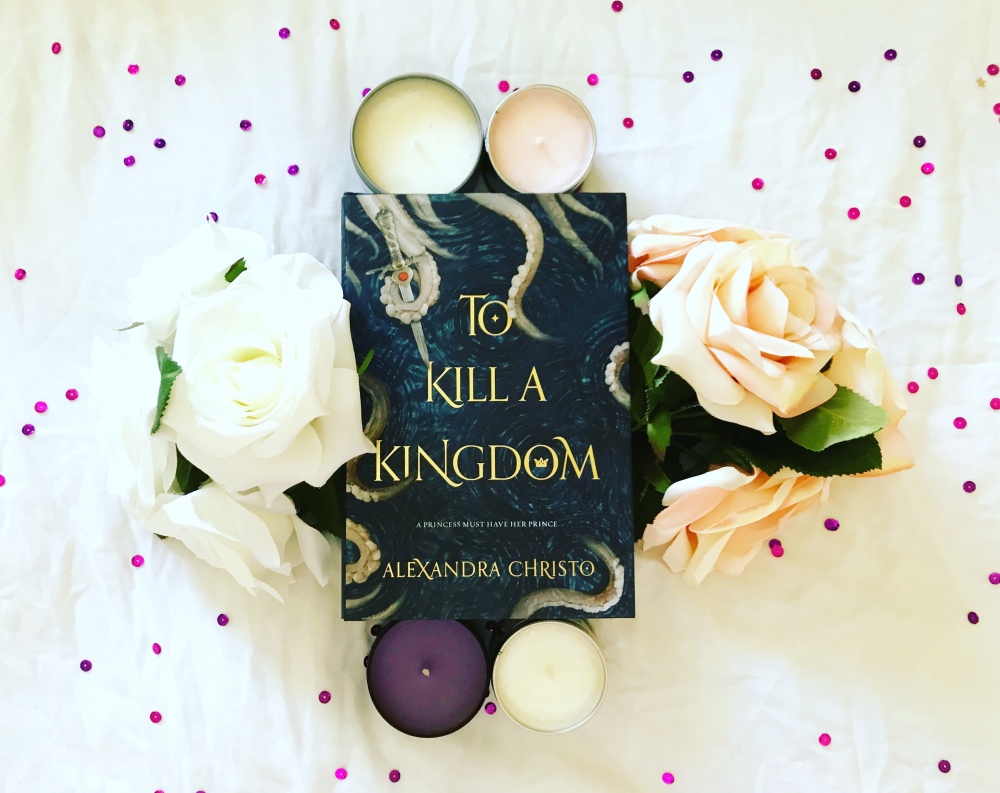 A Little Mermaid retelling at heart, To Kill a Kingdom encompasses the essence of a beloved fairytale but for me, didn’t steer far enough to hold its own.

The story follows Lira, a siren, who takes the heart of a prince every year in her birthday month. She’s the daughter of The Sea Queen, who rules over their kingdom and holds the power in the ocean. Never meeting her mothers expectations, Lira is always disgraced in front of her, and one fateful day, is punished. Made into a human, her only way to get back in her mothers good graces is to cut the heart out of Prince Elian, a renowned siren killer. But he has plans of his own, and the lost human he picks up on his ship might hold the answers he’s looking for…

So I liked the book. It was dark, had interesting concepts, and to be honest, it was a great retelling. But I had this overwhelming feeling of meh when I finished it. Did I need to have read it? Why isn’t this living up to the hype for me? And I think I can pinpoint it: it felt generic. Already done. I’ll try and summarise these thoughts because there’s good and bad:

– Lira is a badass character. I’m appreciating that authors are writing more assertive characters these days and Lira fit into that category. She never holds back, fights her own battles, but also has the emotional scale for a character to relate. She should be more savage, but she has empathy, and it’s reassuring to read that. After all, a character should have a scope of emotions and portray them accurately.

– Prince Elian. He’s where I had issues. I’m never one to fall in love with a prince in a book and here’s why – they’re all the same. Arrogant, has everything at their whim, in constant doubt over their loyalty to the crown and wanting ‘a life of their own’. Reminding you of anyone? Dorian, Nikolai or Maxon? Elian just was so generic. I empathised with him but I’ve read him in a bunch of characters before! I want something different!

– The world was interesting. I’d like to give other underwater tales a go as the scope or worldbuilding just enlargens! Finding out about sirens, mermaids and all their folklore was interesting and seeing how it fared against the humans was as well. The human kingdoms and their mythology added to the story, and I appreciated seeing a taste of the cultures that separated them. More if this would’ve been nice but in a standalone, I was happy.

So overall, their were highs and lows. I appreciated the world that was built and the set of characters introduced, but would have liked more originality. This story could have had the essence of The Little Mermaid, but still create a new sense of wonder which I was looking for. A halfway book for me, I’m left wanting more.